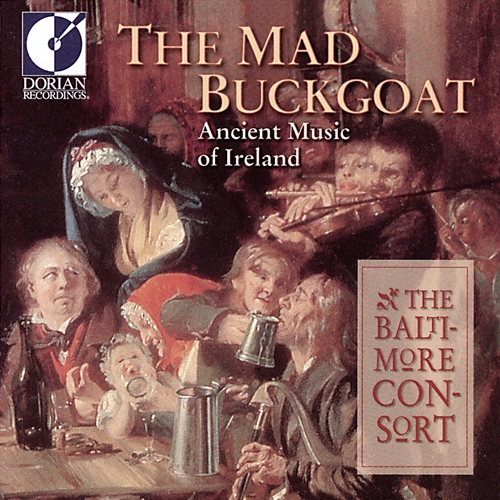 The initial spark for this program was a landmark publication called A Collection of the Most Celebrated Irish Tunes, published in Dublin in 1724 by John & William Neal. One of the earliest documents of the rich and thriving Irish musical tradition, it was the very first collection of exclusively Irish music to emerge in print or manuscript. The father and son team of John & William Neal were pioneers in the musical life of early eighteenth-century Dublin. Together their work as instrument makers, publishers, and concert promoters practically monopolized the music trade from the 1720's until William's death in 1769. -Chris Norman