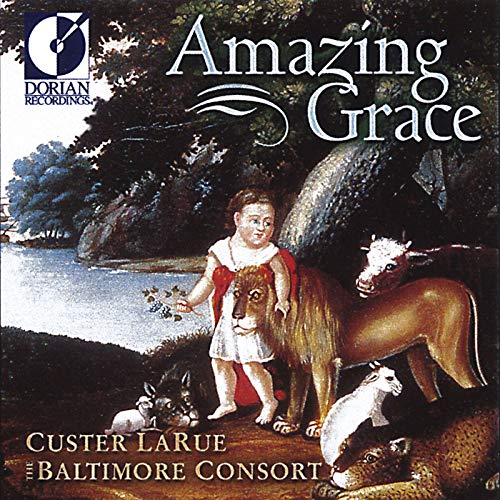 This is the music of the Old-Time Religion - the expression of country folk and poor yoemen who fled to America primarily from the British Isles, and who fought and won the Revolution so that they could practice political and religious freedom. Religious freedom brought musical freedom, and after establishing themselves in New England, the various dissenting religious groups (most notably Baptist) spread south and west, following the frontier and taking the music with them. - Mary Anne Ballard