The Baltimore Consort will perform the "In Angel's Wede" program at the Indianapolis Early Music Festival. French, Scottish, and English Music for Mary, Queen of the Scots with “Millenium of Music,” host and Robert Aubry Davis, narrator. The Baltimore Consort plays Music for Mary, Queen of Scots with narration by Emmy winner Robert Aubry Davis, host of Millenium of Music French, Scottish, Italian, and English music showcasing the different periods of Mary’s life. Mary is revered as a Catholic martyr but considered a heretic and traitor by the English in the turbulent 16th century. “..They brought their lutes and viols to Glasgow.... It ought to be offensive that the most exhilarating Scots music performance to turn up on our native soil this year should come from America...They bring to this music researched by them with awesome thoroughness, a mix of jazz and joy, of improvisation and uncanny insight...” – The Scotsman, Scotland’s National Newspaper 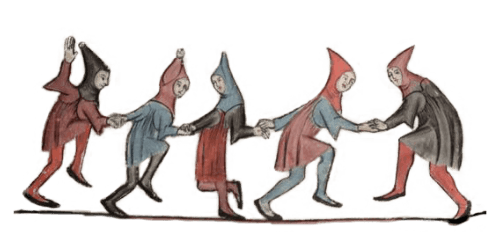